Home News Is Honey The New Buzzword In Histology?

Is Honey The New Buzzword In Histology? 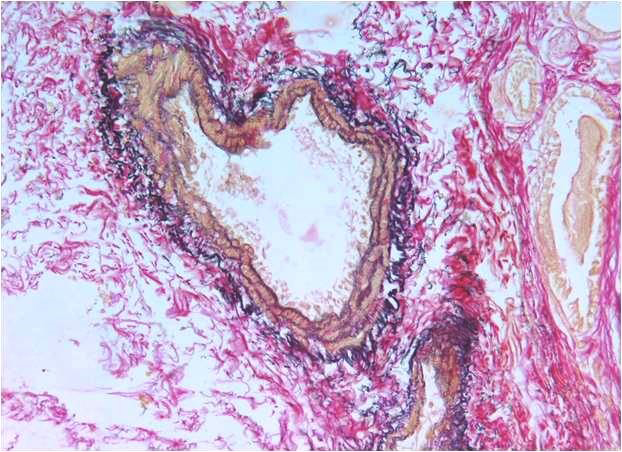 Could honey be a realistic, safer alternative to formaldehyde in the histology laboratory?

In the histology laboratory, formaldehyde has always been regarded as the gold standard for tissue fixation despite its hazards and related health issues. Although attempts have been made to formulate tissue fixatives that do not contain formaldehyde, many of the commercial substitutes have often been found to be inadequate for critical histological studies.

For centuries, honey has had a long history in medicine, from its therapeutic properties in the treatment of wounds to embalming of the dead by the ancient Egyptians. In wound healing, the significant properties of honey are its ability to prevent autolysis and to thwart both bacterial and fungal growth.

In recent years, there has been interest in using honey as a safe alternative to formalin; it has the ability to prevent both autolysis and putrefaction and to preserve tissue without any harmful effects, so why not? Studies have shown that tissues preserved in low concentrations of honey can be processed and stained in the histology laboratory and produce results that compare favourably with tissues fixed in formaldehyde.

So what is its secret?

Honey contains many compounds such as antioxidants, flavonoids, hydrogen peroxide and the sugars glucose and fructose. But because honey is a natural substance, its potency is dependent upon its origin and processing. As a result, its superpowers are variable, restricted not only by its sugar content but also by the production of hydrogen peroxide that is slowly released by the action of the enzyme glucose oxidase that is present in honey.

The ability of honey to protect tissues and inhibit bacterial growth is not due exclusively to the hydrogen peroxide, but also to the presence of phenol (an antiseptic) and to metabolites of nitric oxide which have been shown to have a potent biological effect. In addition, the acidity of honey contributes to the antibacterial properties where studies have shown that contrary to expectation, its activity is greater the more dilute it is.

Natural honey has a pH of about 4.0 as a result of the presence of amino and organic acids. Even at low concentrations, honey has a pH of less than 5.5. Low pH also prevents the action of the enzyme glucose oxidase because, in concentrated honey, the acidity produced lowers the pH to a point that prevents the enzyme from functioning. When honey is diluted, the pH rises and the activity of the enzyme dramatically increases with the release of antiseptic at a level that is antibacterial but not tissue-damaging.

Another interesting component of honey is the aldehyde hydroxymethylfurfural (HMF), present as a result of the breakdown of fructose at low pH. The amount of aldehyde is variable, but since the rate of reaction of HMF is accelerated by heat and storage, it can be measured and used as an indicator of quality. Since honey contains an aldehyde, there is the distinct possibility that honey may form crosslinks with tissue amino acids in the same way that formaldehyde does.

Honey as a safe alternative to formalin – The Results

Tissues preserved in low concentrations of honey have produced acceptable results to those obtained with formaldehyde.

This has been shown not only in tissues stained with haematoxylin and eosin and special stains but also in immunostaining, where antigen retrieval methods were not a pre-requirement. These findings may be contentious but the fact remains that honey has proven to be a realistic substitute for formaldehyde in the histology laboratory.

So, could honey BEE the new buzz word in histology? Only time will tell!