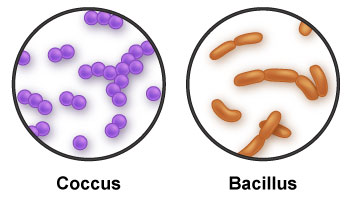 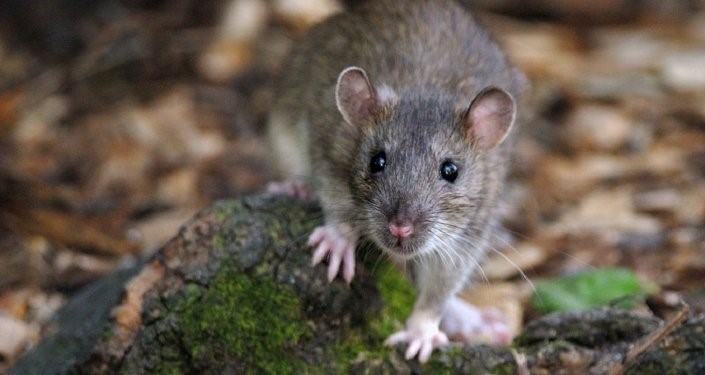 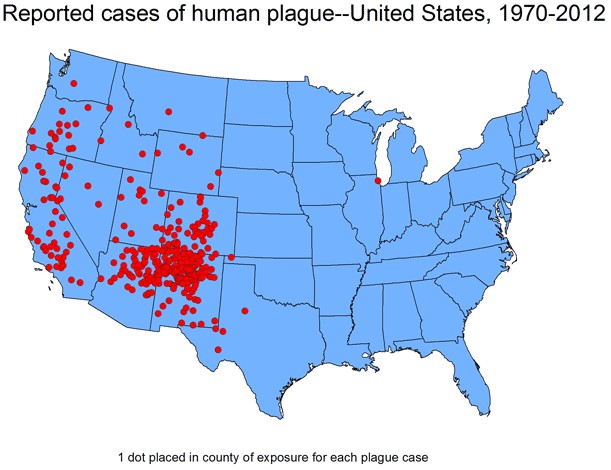 Imagine the year is 1665 and you are in a pathology laboratory somewhere in London. You are sitting at a microscope examining a Gram stained section of lymph node.

Impossible I hear you say and rightly so.

Although Zacharias Janssen had dabbled with glass lenses some years earlier, Anton van Leeuwenhoek was only just learning to grind them down while he was developing his simple microscope. In 1665, the microscope would have been as crude as the section of lymph node that was being examined. With the development of the microtome still a hundred years away, that section would have probably been prepared with a razor blade.

And that’s not all! The Danish microbiologist Hans Christian Gram was not born until 1853 so there were still two hundred years to pass before the emergence of one of the most significant staining methods ever to arrive in the pathology laboratory.

Let us move on and imagine the year is 1894. You are now sitting in a histology laboratory somewhere in Hong Kong, looking down the microscope at a lymph node section stained by the method of Gram. Impossible again I hear you say? Well, though development of the microscope was moving apace, the Gram stain was the new kid on the block and its early years were rather unpredictable.

Fast forward a hundred years or more and it is now present day. You are in a histology laboratory somewhere in Los Angeles and you are still looking at a Gram stained section of lymph node. After checking that the control is satisfactory, you identify a large number of Gram negative bacteria in the test slide.

Now, though Gram had pioneered his technique more than a hundred years earlier, the theory behind the method has essentially remained unchanged. Briefly, bacterial cell walls contain a peptidoglycan matrix (either as a thick or a thin layer) and a cytoplasmic membrane.  When the Gram stain is performed, the dye crystal violet (and eventually the iodine), cross both the matrix and the membrane to reach the cytosol. Ultimately, bacteria that have a thick peptidoglycan matrix will trap the dye (Gram positive) and those with a thin matrix will later reject the dye (Gram negative). However, based on the time-scale of the staining method, recent research has abandoned that theory to suggest that the crystal violet dye never reaches the cytosol in the first place but remains trapped within the peptidoglycan matrix.

Back in the Los Angeles laboratory, the Gram-negative bacteria seen down the microscope were intermediate in shape between that of a bacillus (rod) and that of a coccus (spherical). In other words, they were coccobacilli and a quick glance at the internet suggests that these organisms may be strains of bacteria such as Chlamydia, Gardnerella or Haemophilus influenza. In fact, had the lymph nodes from London in 1665 and Hong Kong in 1894 been examined with the technology of today, they would have shown an organism identical in shape and negative response to Gram staining as those from the Los Angeles laboratory. Can we assume that these are the same Gram-negative coccobacilli that have been infecting global populations for hundreds of years? A quick call to the microbiology laboratory confirmed the worst fears.

The deadly disease know as ‘Plague’

Once known as Pasteurella pestis, the organism renamed Yersinia pestis in 1944 is the causative agent of the deadly disease known as plague. The organisms are transmitted to humans by rodent fleas and by the handling of infected animals. Although bubonic plague is the most common, other forms such as septicaemic and pneumonic plagues occur though they take on different clinical forms. With bubonic plague, painful lymph nodes known as buboes occur adjacent to the flea bites. Bubonic plague, commonly known as the Black Death, was pandemic in the Middle Ages, originating in China around 1330. The disease was one of the most devastating in history, killing about 200 million people throughout Europe and Asia.

Centuries later in London, the Black Death was responsible for killing more than 200,000 residents between 1665 and 1666. However, the Great Fire that devastated the capital at the time was partly instrumental in helping to eradicate the disease by killing off the fleas and rodents that carried the bacteria.

By 1894, another pandemic known as the Modern Plague had reached Hong Kong after beginning in China some 30 years earlier. From there, it spread on a global scale after being carried by steamships on which the rats had taken up residence. It caused more than 10 million deaths worldwide.

Throughout the centuries, infections have been spread through a variety of rodents and small mammals since the days of the black rat. Many types of animals such as gerbils, mice, voles and squirrels have been infected by the plague bacteria which cycles between them and their respective flea populations. What about present day California? Several new species of the carrier have allowed the disease to become endemic in many rural areas. Today, prairie dogs often serve as a reservoir for the bacteria and as such are one of the main culprits for spreading the disease. Since these animals tend to be found west of the 100th meridian (which runs vertically through central USA from North Dakota to Texas in the south), this line of longitude is often known as the Plague Line.

The plague is not new to Los Angeles, the last outbreak occurring there in 1924. However, with global travel on the increase, a diagnosis of the disease is now conceivable for anyone who has travelled to an area in the world where plague is endemic. As recent as June 2017, outbreaks of plague had been reported in the state of New Mexico, but as well as the western USA, these infections are still occurring in Asia and parts of Africa such as Madagascar. Since the year 2010, there have been greater than 3,500 reported cases worldwide resulting in more than 600 deaths. Modern antibiotics are very effective if the disease is treated promptly, thus early diagnosis is paramount. So, the next time you are examining a section of lymph node and see Gram negative coccobacilli, just remember the Black Death!

2. Why hasn’t the US eradicated the plague?

4. It’s a national scandal. 10 plague cases as deadly diseases from past return to the UK

6. Gram’s stain does not cross the bacterial cytoplasmic membrane

7. Centers for Disease Control and Prevention

8. Plague is found in people in New Mexico, US. Again – why does this keep happening?