Home News Cervical Screening and the Importance of HPV Testing

Cervical Screening and the Importance of HPV Testing 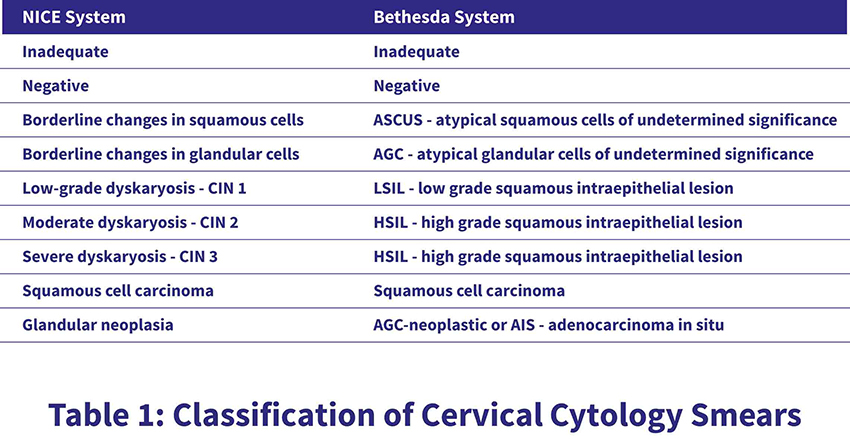 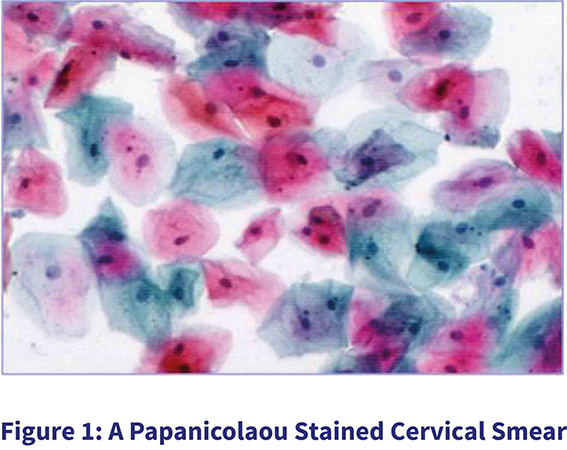 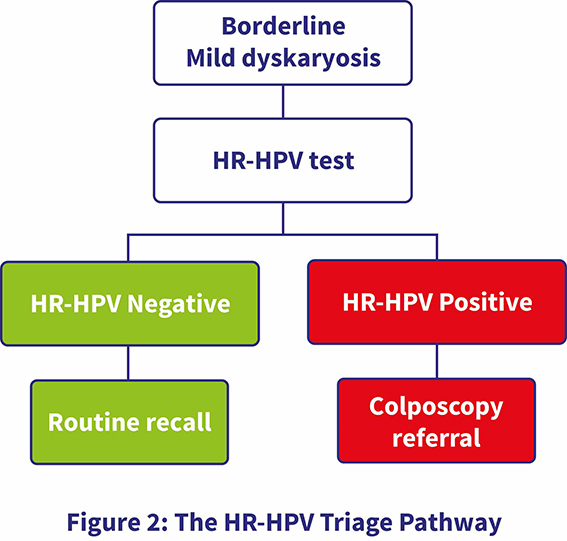 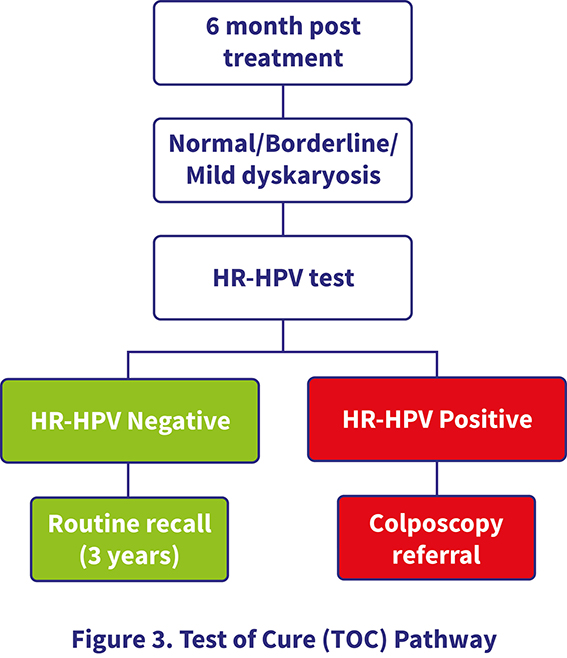 The human papillomavirus (HPV) is a circular, double-stranded DNA virus that induces warts on skin and mucosal surfaces. The lesions occur because of infection of the basal cells following penetration of the virus through the superficial layers of the epithelium. A prerequisite for maturation, this process enables the virus to spread and persist. There are currently more than 200 related types of HPV with many of them known to cause genital disease. HPV infections are highly contagious and are the most common sexually transmitted disease-causing health problems such as genital warts (condyloma acuminate) and cervical cancer.

Low risk HPV (LR-HPV) strains such as types 6 and 11 are known to cause about 90% of genital warts which rarely develop into cancer. However, there are several high-risk (HR-HPV) types that are known to cause cancer of the cervix and pre-malignant lesions such as cervical intraepithelial neoplasia (CIN). The high-risk HPV types 16 and 18 are associated with more than 75% of cervical cancer cases. In the United Kingdom, it is estimated that 3000 women are diagnosed with cervical cancer annually. While cervical screening strategies differ worldwide, the national programme involves cytology-based screening often known as the Papanicolaou or Pap stain. This test is used to detect potentially pre-cancerous and cancerous processes in the cervix. Conventionally, the technique involves smearing cells obtained from the transformation zone of the cervix onto a glass slide and staining them using the method of Papanicolaou (Figure 1).

The Papanicolaou method utilises a polychromatic stain containing multiple dyes and can differentially stain various components of the cells. The stain provides good definition of nuclear detail and enables interpretation of cellular differentiation of the epithelial cells. Using the Bethesda system or the classification recognised by NICE (National Institute for Health and Care Excellence), the cells can be classified into several categories (Table 1).

In 2008, the conventional cervical smear system was superseded by liquid-based cytology (LBC) and represented the first major change in smear preparation for over 50 years. The LBC methods of SurePath (Becton Dickinson) and ThinPrep (Hologic) have since replaced conventional cytology as the primary testing method in cervical cancer screening programmes. Using these techniques, the cells are collected in liquid vials, filtered, presented as a thin layer onto a glass slide and stained. If the cells are normal, the patient will return to the routine cervical screening programme (every 3-5 years depending on age). However, if the result is borderline or shows mild dyskaryosis, further testing for HR-HPV is carried out (Figure 2).

The NHS Cervical Screening Programme (NHSCSP) lists several HR-HPV testing systems that are recommended for triage and test of cure (TOC). The TOC assesses patients that have already been treated for CIN for the risk of having residual or recurrent disease (Figure 3).

The pathway provides an improved service for these patients with a shorter journey time for return to routine recall. It also provides cost savings to primary care and the laboratory as 80% of treated patients subsequently avoid annual cytology testing.

The future of HPV testing

The future of HPV testing shows potential with the reliance on the ability of self-sampling to detect high-grade CIN and early-stage cancers from vaginal and urine samples. In 2016, the Netherlands was the first country to include HPV self-sampling kits as part of their national screening programme. However, accessing target populations (who are often located in remote areas) and assessing the compliance of HPV positive patients for further follow-up remain problematic.

Nevertheless, the accuracy of HPV testing on vaginal and urine samples has been compared favourably with results obtained by conventional means. There is much prospect in the future of self-sampling for HPV and some studies have focused on urine analysis for identification of morphological and molecular-based HPV biomarkers. Once collected, samples can be tested for HR-HPV in much the same way as conventional tests are. The value of self-collected samples for HPV testing offers an alternative to the more conventional Pap tests that often make individuals feel uncomfortable. Cervical examination often presents a barrier to screening for some women and the potential (and convenience) of self-sampling in the privacy of their own home may certainly be useful for those who do not attend such clinics. In addition, there is a strong body of evidence that supports self-sampling for HPV, particularly for women in remote locations around the globe that do not have access to a cervical screening programme. By overcoming these disparities, the future of HPV self-sampling looks promising.