Cervical Cancer and the President’s Wife 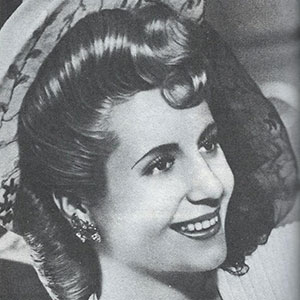 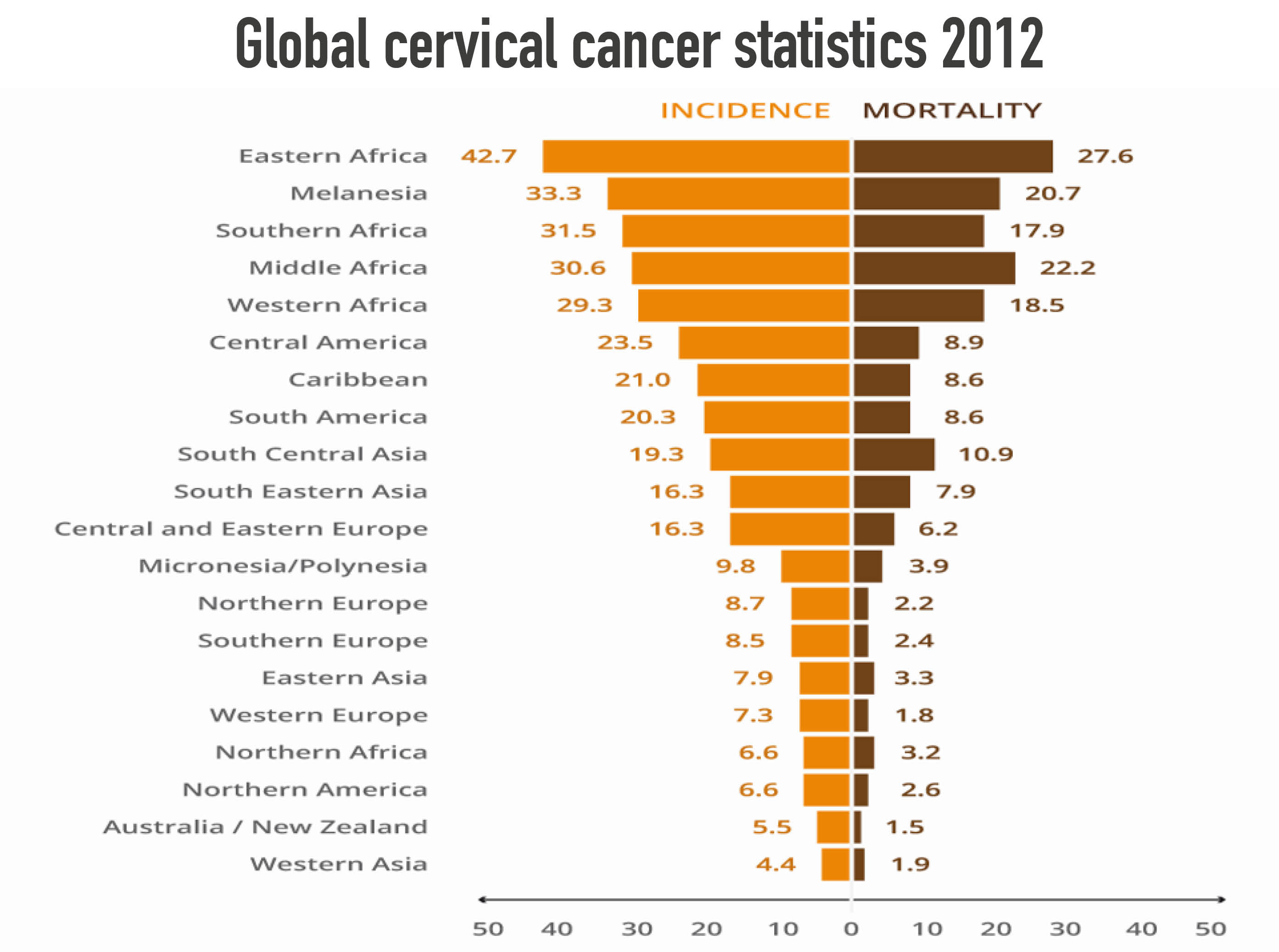 Born out of wedlock to a wealthy farmer on the 7th May 1919, this child led an impoverished life following abandonment by her father. As a young teenager, she left home aspiring to become an actress and by the early 1940s had become very successful. At the age of 26 years she met her future husband at a fund-raising event and they were married in 1945. The following year, he won the presidential election and as first lady she established a foundation, devoting long hours to her causes at home and overseas.

At the age of 30 years, she fainted while on public duty and was admitted to hospital where her appendix was removed. Although her recovery was uncomplicated, she remained weak and anaemic. Several months later in August 1951, she fainted again and was experiencing severe abdominal pain and vaginal bleeding. Examination revealed advanced cervical cancer and a radical hysterectomy and lymph node dissection was carried out on the 6th November 1951 by (as far as the patient was aware) a local surgeon. In reality, the surgery had been carried out by George Pack, an eminent New York oncologist who had entered the operating theatre once the patient was sedated and left before she had recovered. This confidentiality had been requested by her immediate family and only they and certain personnel in the US State Department were involved.

Was a prefrontal lobotomy the answer?

Post operatively, the patient received radiotherapy and recovered well enough to resume some public life. However, by February 1952 the abdominal pains had returned, and biopsy confirmed that the cancer had spread to the pelvis. Although the recurrence was not a complete surprise, the rapidity of it was striking and she was given additional radiotherapy to shrink the mass. Three months later, the pelvic pain had returned, and any further surgery was regarded fruitless. With the development of lung metastases, chemotherapy with nitrogen mustard was administered to relieve her cough and ease her breathing. Although her medical records suggest that a prefrontal lobotomy was performed to help control her pain and anxiety, recent findings have suggested more sinister undertones. The patient however, eventually slipped into a coma and died on the 26th July 1952, two and a half years following onset of the disease. She was just 33 years old.

Oblivious to her condition

During her illness, the patient had never been informed of her condition. It was not unusual at that time however, for such a diagnosis to be concealed from a patient since it was believed to prevent depressive and suicidal thoughts. The concealment of her medical condition may also have reflected a decision not to burden her or the public with the ramifications of her impending death. Furthermore, it was not uncommon in high profile cases for treatment to deviate from what was regarded as normal practice (the VIP syndrome).

So why did a distinguished New York surgeon become involved in such a mysterious case? As well as being flattered and privileged to have been asked to help, he would have truly believed that his efforts would benefit the patient. Moreover, the US government favoured his involvement for diplomatic and political reasons. George Pack had hoped one day to document his role but sadly passed away before it could be accomplished.

There are several important factors that may have led to the development of her disease. Early onset of sexual activity is one such cause but with this patient, that could only be presumed. Nonetheless, it was with reasonable certainty that her husband (who was more than 20 years her senior) had previous multiple partners. It is now recognized that infection with the Human Papillomavirus (HPV) transmitted during sexual activity is the main cause of cervical cancer. Although most of these tumours contain DNA from the high risk viral types, many infections are transient and often do not produce symptoms or lesions of low grade. The likelihood that this patient had at some time been infected by her husband with high risk HPV types is corroborated by the fact that his previous wife had also died from the same disease at the young age of 28 years.

Since the first discovery of cancer-like cells in cervical smears by George Papanicolaou in 1928, campaigns to promote regular testing have been initiated on a global scale. Whether this celebrity patient would have declined or even been aware of the value of cervical smear testing at that time can only be imagined.

By the end of the 1900s, many screening programmes had been set up to encourage women to take regular Pap smears. These tests have since been largely superseded by liquid based cytology (LBC) and ThinPrep methods which have been shown to increase the detection rates for preneoplastic lesions of the cervix. Moreover, additional diagnostic testing for HPV has also been introduced in order to increase the information gained by using these methods. In combination, these tests can reduce the total number of repeat smears while increasing the screening intervals, thereby leading to substantial cost savings and more appropriate patient management. Also, in more recent times, HPV vaccination programmes have been introduced into schools where young children are routinely offered free vaccination against HPV related diseases.

Nowadays, cervical cancer is almost completely preventable and there is no doubt that had these programmes been in place in the 1940s, this patient would have undergone regular screening and been successfully treated. Worldwide, there are currently more than a million women living with cervical cancer largely because many of the developing nations have only limited access to these programmes. Until the time when screening becomes affordable on a global level, cancer of the cervix will remain one of the most prevalent cancers in women and patients like our celebrity will remain a future statistic.

Who was this patient?

Her name was Eva (Evita) Peron, the wife of Juan Peron, President of Argentina.